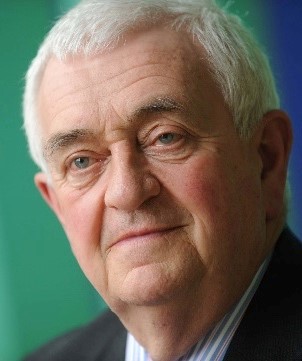 After three score years and more than ten, Alan Barrell finds it hard to say “no” to innovation and entrepreneurial ideas which arrive in his life by all known communication means daily. Biologist with experience in NHS medical technology turned salesman turned businessman, entrepreneur, venture capitalist and labelled now “pracademic”, Alan is a champion of the next generation and the vision of A World Without Borders – through Education Without Borders and Open Innovation. Entrepreneur in Residence at the Centre for Entrepreneurial Learning Judge Business School University of Cambridge, Visiting Professor at University of Sunderland and in China. His next generation work extends to Board Membership / shareholdings in four early stage health care companies and to being Chairman of Trustees of NACUE – National Association of College and University Entrepreneurs and advisor to Start Up Generation International and Youth Business China. In his spare time raises money for the charitable causes he supports. New book out July 2013 – co-authored with David Gill and Martin Rigby – “Show Me The Money – how to raise the money needed to get your business off the ground”. Knighted in Finland by the President there in 2012 for services to education – Knight First Class of the Order of the White Rose of Finland, having earlier been one of the first ten recipients of The Queen’s Award for Enterprise Promotion. Travels widely but always loves coming home to Cambridge.