Destroy Coronavirus on surfaces. Tested against SARS-CoV-2. Apply to plastics and metals, woods and fibres. 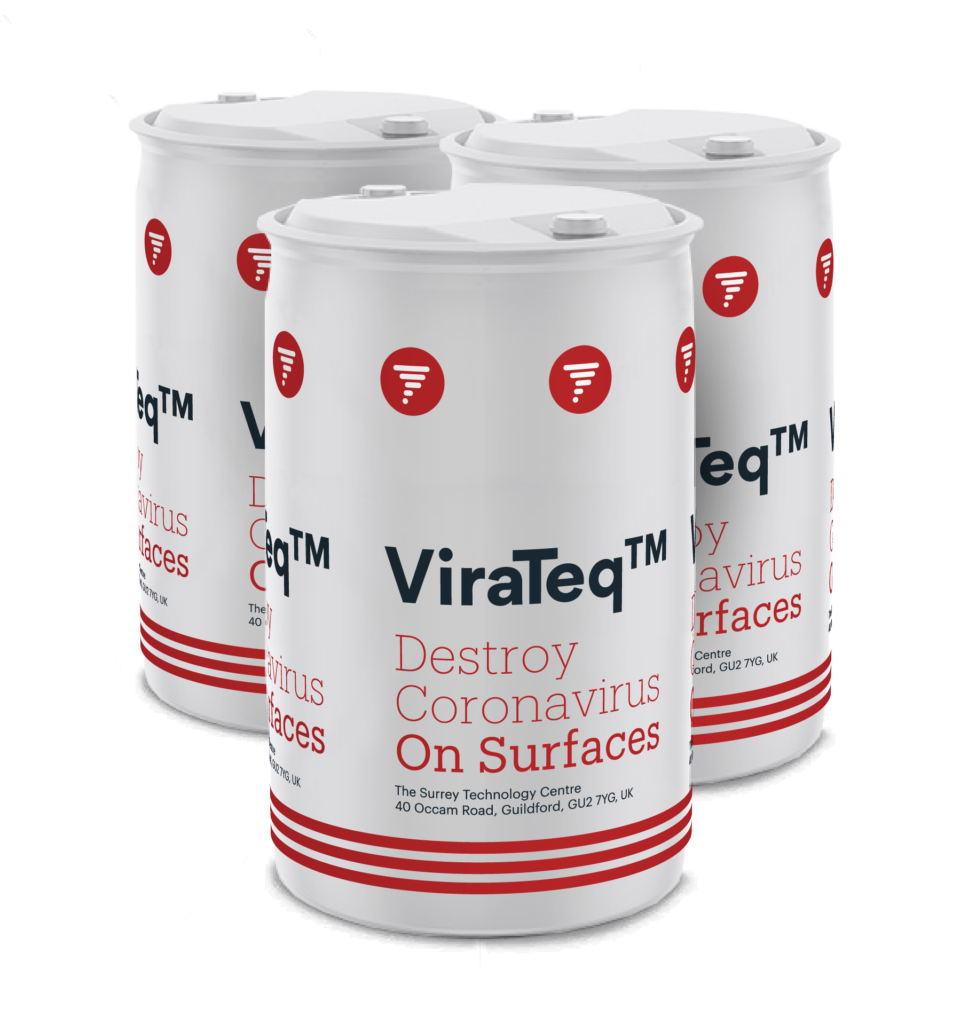 Our ViraTeq™ technology is a fast-acting anti-microbial surface treatment that has been tested and proven against the human SARS-CoV-2 virus. Anti-microbial coatings are not new. But most have been developed for use in applications where bacteria and mould are more of a problem than viruses, so they are often not that good at destroying viruses. Furthermore, in most of the commercial applications until now – such as food packaging – it’s been fine for a coating to take several hours to act. Our ViraTeq™ technology is different. Firstly, it is equally effective against viruses, bacteria and fungal spores. And secondly, it acts fast. It destroys viruses in under two seconds.

Because it is fast and effective against viruses, our coating can be used in applications where existing coatings wouldn’t work. When applied to the surfaces that people touch, like gloves and clothing, it can reduce transmission from one person to the next. When used in air filtration, like masks, respirators and air purifiers, the coating destroys viruses even in the short time it takes for the air to pass through.

To destroy viruses, our coating works by popping the outer lipid membrane like a balloon touching a cactus. The coating gets embedded so it doesn’t get rubbed off. It can be washed so it can be put on things that go in the dishwasher or washing machine. It is effective in different temperatures and humidity levels.

It is also safe to dispose of. Competitor technologies often use heavy metals such as copper and silver which create disposal problems. Our technology by contrast is non-toxic when disposed of in the normal way.

is the survival time of human coronaviruses on some surfaces

of all human infections caused by viruses

people get a respiratory viral infection each year

The Benefits Of Our Coating

Tested to be safe to humans and the environment.

Sticks To Most Surfaces

Tested with metals, plastics and ceramics.

“ViraTeq™ can be applied to metals, plastics, wood and fibres. Can we explore how to apply this into your products and surfaces?” 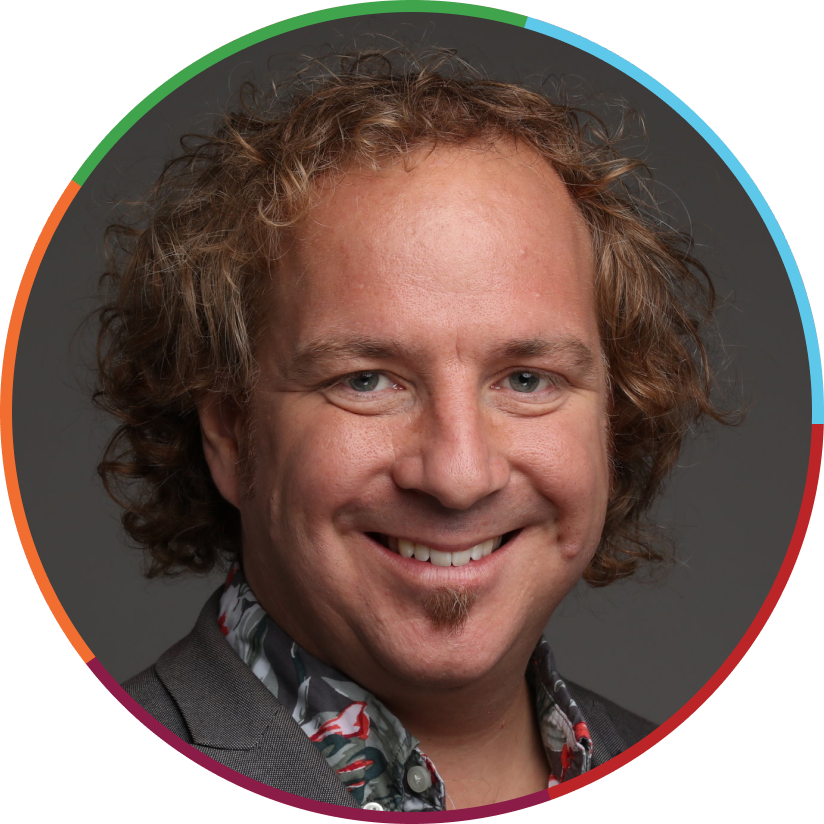 Areas We Cater For 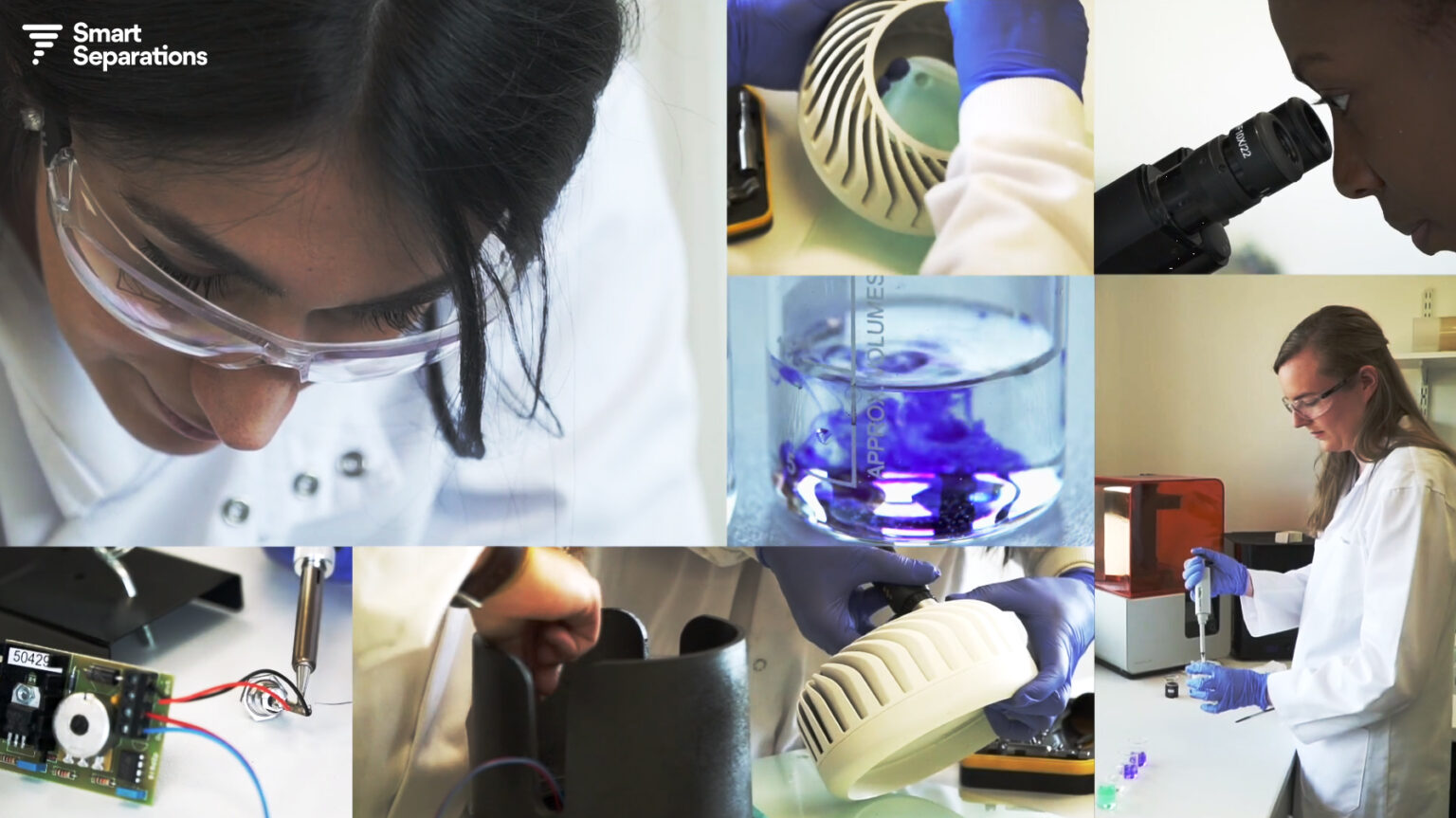