There are many effects of air pollution that are easy to visualise. Common pollutants, such as sulfur dioxide, carbon monoxide and particulate matter are known to cause issues ranging from asthma and lung disease to stroke and heart attacks.

But, could decreasing brain functionality be added to that list?

With research now showing that concentrated levels of CO2 can cause anywhere from a 10% to 90% drop in our brain functionality, including our information processing and task management – the answer could very well be ‘yes’.

So what do we do about it?

The impact of CO2 on our brains

Nevertheless, at 400 ppm, CO2 is relatively harmless to humans. It’s not until we reach 1,000 ppm that we start to feel physical symptoms such as drowsiness, 2 to 5,000 ppm when we start having headaches and nausea, and over 40,000 ppm for there to be a risk of brain damage or death.

‘Relatively harmless’ needs to be qualified here. Research done in the last 10 years has shown that when CO2 levels reach between 600 and 1,000 ppm, there are noticeable decreases in brain functionality.

A 400 ppm increase in CO2 levels results in an average decrease in brain functionality of around 20%. This is a significant decrease in your ability to do not just higher-order tasks, such as forming complex ideas, but in basic brain activity overall.

At first, this may not seem that alarming because our atmosphere is an average of 400 ppm, not 600 ppm or 1,000 ppm. But that is the global average outdoors. When we start looking at cities with higher pollution levels, this goes up. Madurai in India already reaches an average of 469 ppm.

Things look even worse when we head inside. Some classrooms and office buildings in London routinely reach CO2 levels of between 1,000 and 2,000 ppm. CO2 can reach even higher levels in enclosed spaces such as trains, planes and automobiles. You may be breathing in 3,000 ppm on your morning commute.

If you’ve ever felt ‘dopy’ or mentally slower when around areas with high CO2 concentrations such as beside a bonfire or during a long plane ride, then it’s not just your imagination.

‘Intelligence’ is hard to define. It’s tempting to think of it as a hardwired faculty that can be measured in static IQ points. However, whatever our raw mental abilities are, they can’t be divorced from our potential to use them.

CO2 levels of between 600 and 5,000 ppm are unlikely to give you permanent brain damage, so you will still be able to flex your mind when you have plenty of fresh air. This raises a problem though, since a lot of the most intense work people do is not in open fields, but inside confined spaces such as cubicles, laboratories and cockpits.

Where does high concentration of CO2 come from?

CO2 levels are generally regulated by carbon cycles. It’s produced by sources such as decaying plants or ocean release and it’s then stored in carbon sinks such as trees or the ocean.

Human activity causes problems for these cycles as carbon is released in large quantities from burning fossil fuels, meanwhile natural carbon sinks are being damaged due to causes such as deforestation and the changing acidity of the ocean.

This is one of the reasons that carbon dioxide levels have risen so much in recent years and some predictions suggest that without changes to our behaviour, CO2 levels could be as high as 800 ppm by 2100.

High concentrations of CO2 happen indoors because the air supply is closed off. Humans consume oxygen and release CO2, creating a higher concentration of CO2. This can then be exacerbated by fuel sources such as wood or coal fires using up oxygen, or additional sources of carbon such as exhaust fumes.

In densely crowded buildings such as offices, classrooms or hospitals, this can quickly increase CO2 levels. It can also be an issue in homes that have poor ventilation.

The global rise of CO2 levels has many harrowing consequences for humanity and decreased brain functionality is just one of them. Without a serious change to human activity, it may be that humans will only be able to thrive mentally in areas with heavily controlled air supplies.

Currently, we are fortunate that we still have many avenues for decreasing CO2 levels around our homes and workplaces. The key to doing this is to increase your supply of fresh air and to lower levels of CO2.

In your home, the easiest methods for doing this are to increase ventilation by opening a window and getting plants for an oxygen boost. Bamboo palms, English ivy and philodendron are all good for reducing carbon.

Next, you can reduce sources of CO2 by making sure the spaces you use aren’t overcrowded. Be sure to air them out regularly and avoid burning fossil fuels in your home without good quality ventilation.

There are other indirect factors that can add to the build-up of CO2. For example, if an indoor space has other pollutants such as particulate matter or nitrogen dioxide (particularly from gas stoves), then people may use up more oxygen, resulting in a higher concentration of CO2.

Finally, you can reduce CO2 levels by improving your air filtration and extraction tools. Air purifiers can remove common pollutants that can exacerbate the causes of CO2 concentration, while air conditioners and ventilation can introduce fresh air into a room.

Carbon dioxide ‘scrubbers’ are devices that can be used to absorb CO2 from the air we breathe. It’s an area of technology that is currently in development but is widely used in industrial plants and within space travel and scuba diving.

At Smart Separations, we’re creating the next generation of microfiltration. A ceramic membrane that provides powerful filtration at a low-cost and is being developed to help support antimicrobial air scrubbing. The removal of CO2 from major sources is another possibility that we are actively exploring. If you’d like to see how you can work with us to make the world more sustainable, then please get in touch. 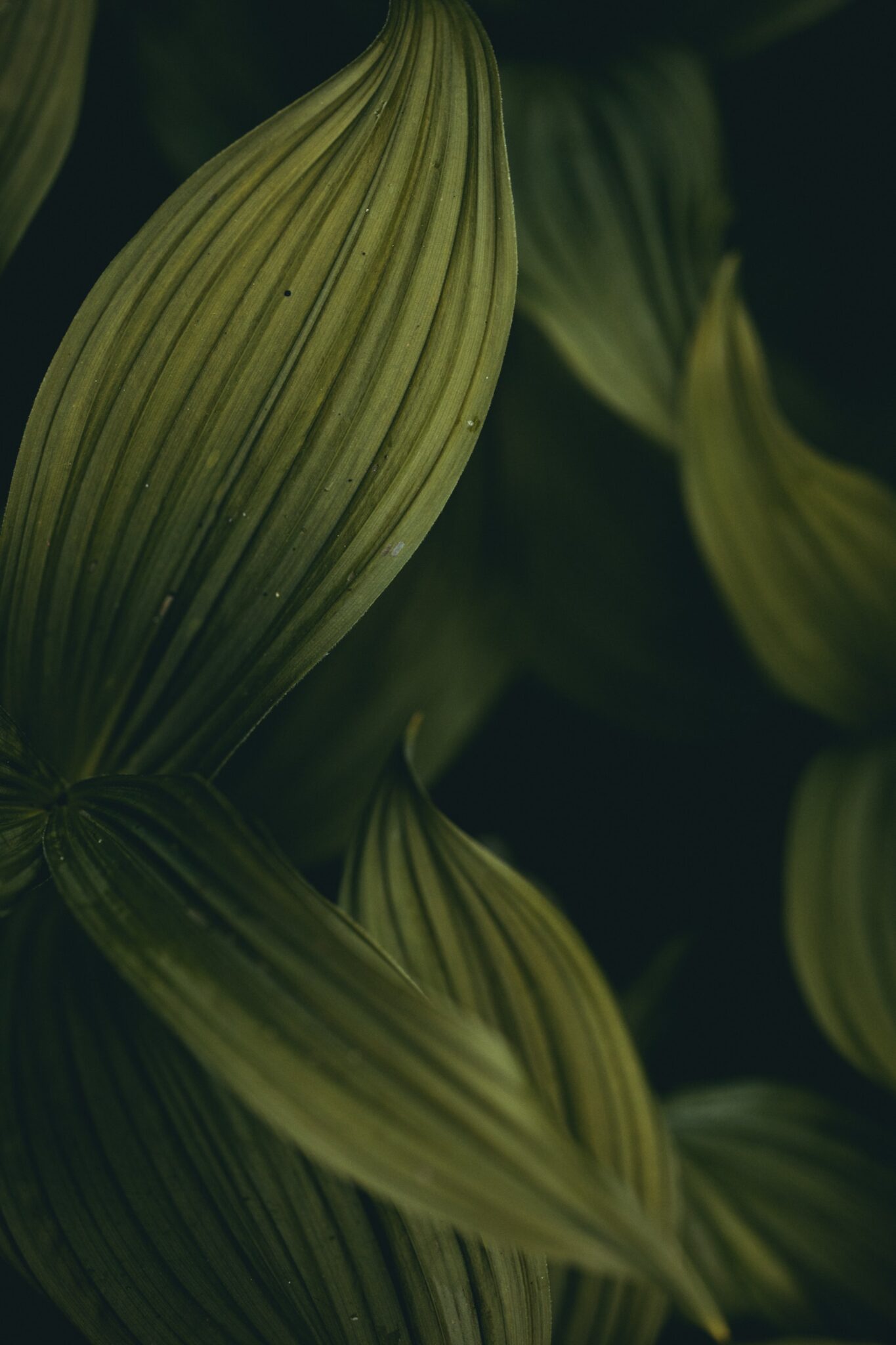 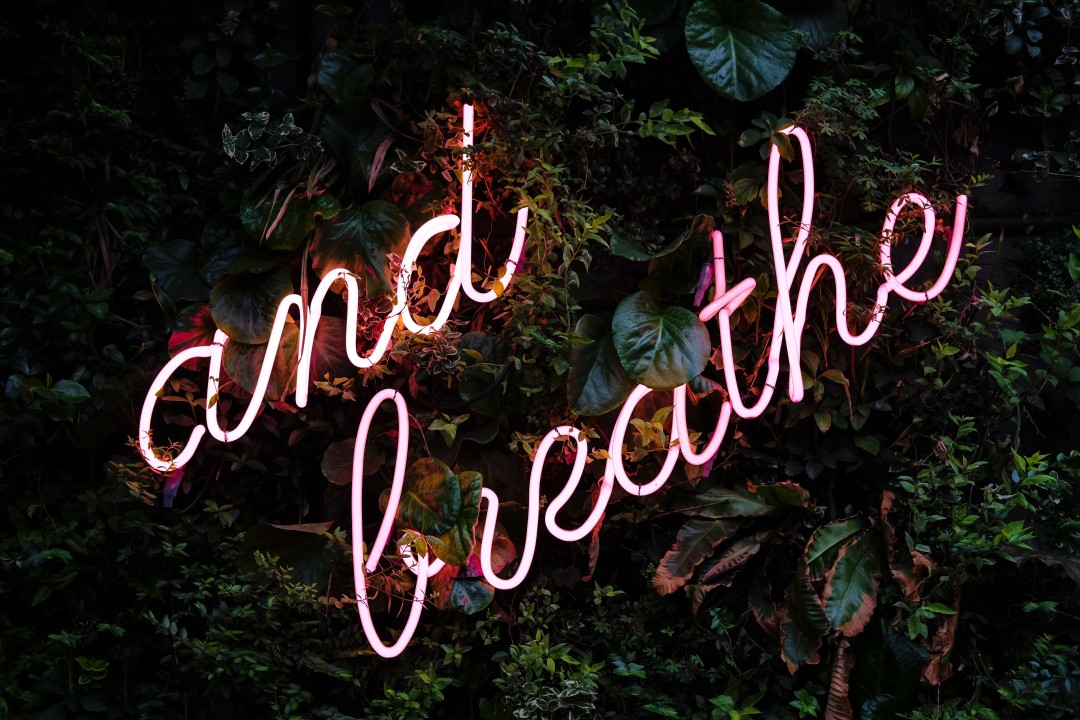